A Matter of Storytelling

Ever since the early days of light-sensitive films, photographers have always dealt with a certain amount of post-processing phenomena applied to their images. Boosting the contrast, recovering some details in the shadows, taming aggressive highlights, etc., was usually done in a specialized studio, with a trained technician, working very closely with a photographer in order to bring his or her final image vision to life. The technological advancements and digitalization of such an editing process moved this onto our computers, making it easier and faster to work with our digital photographic files.

This research project is focusing on documentary images, based on DSLR RAW files and dealing with post-production as an enhancement process only, that is, not to be confused with photographic manipulation. Given the endless possibilities of editing available today, the project is solely focusing on basic panel adjustments, which are at the core of each photographic editing software. Within the endless possibilities of photographic post-production, what are the parameters, influences, and motivations behind the final post-produced image? How is the final photographic image perceived by an onlooker? How is post-production affecting the perception and meaning of a photograph? These research questions specifically address documentary images, which were chosen not only because of the interest that the author has in such photographs, but also because these specific kinds of shots are supposed to report what we see in the most accurate way possible, questioning the post-processing process in its entirety, which is still a heated debate and topic highly present at the highest levels in the field of documentary photography and photojournalism.

A series of photographs taken by the author in an abandoned industrial site in Northern Italy is at the core of the visual experiments and his related research, firstly analyzing each adjustment within the basic panel of the editing software, detailing the effect of such adjustments. How do they affect the image? How many of them do we actually need? How far can we push an image? Is there such a thing as “right” or “wrong”? And moving onto macro issues outside of the editing world: even if the RAW files are obviously in colour, black and white conversions are also created and analyzed, as monochrome is still wide-spread and awarded prizes at the highest level of photojournalism today. In order to further enrich the project, discussing perception and meaning within different edited images, a workshop was conducted with other design students, and a series of interviews with highly remarkable photographers was added to gain the outside perspective of professionals within the field.

The goals of this project, besides the exploration of the photographic post-processing process, is to better understand what lies behind the final processed image, how it is perceived and, especially, to make us as onlookers more aware of the smaller and bigger factors that come into play when dealing with post-production on documentary images. 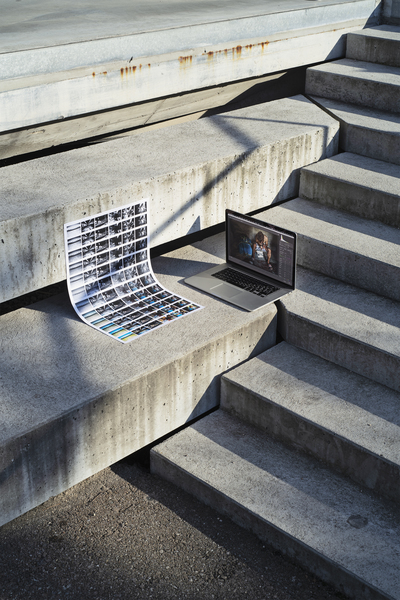 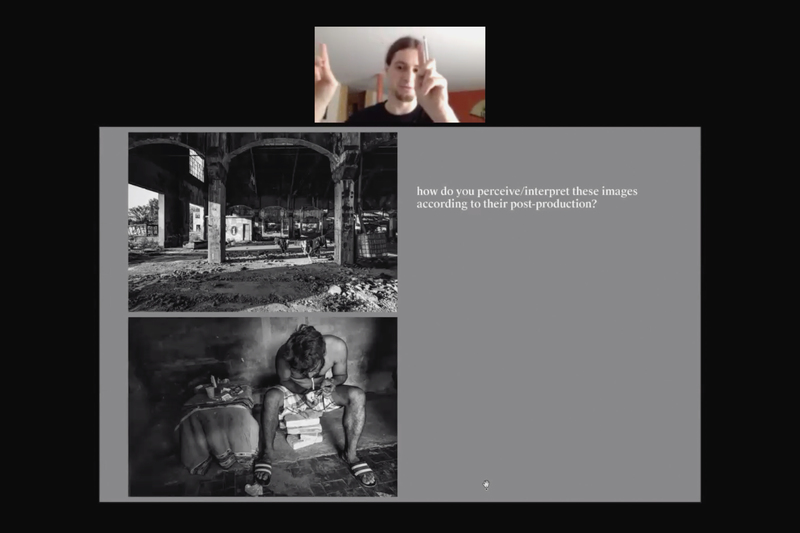 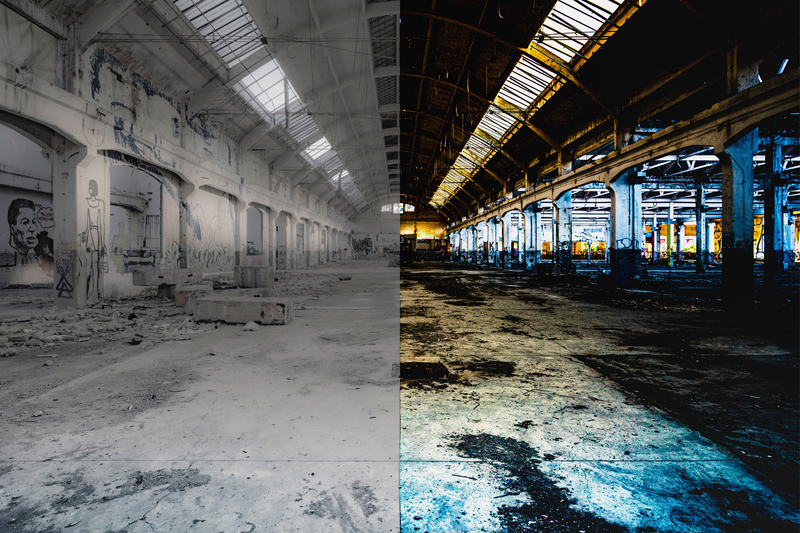 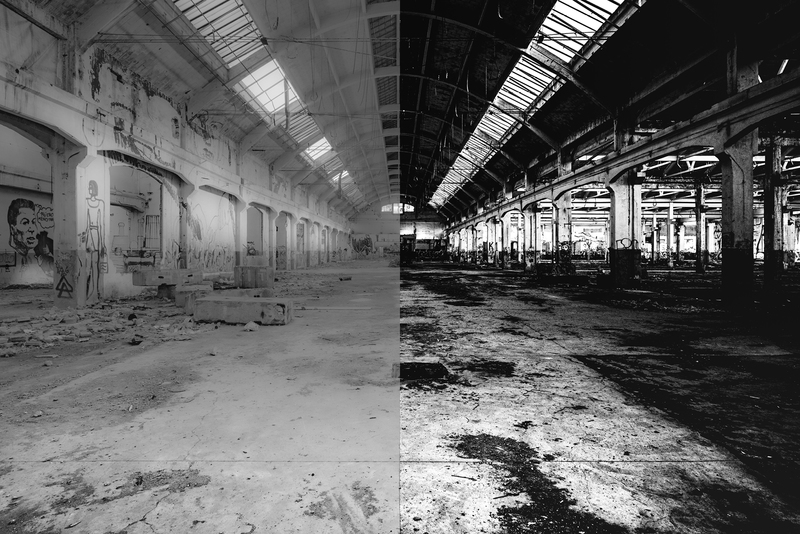