The starting point for this research project was the statement that many people wish for more nature in their lives. From mental health issues to climate change, our relationship with nature seems out of balance.

Interestingly, the division between nature and culture is not necessary to think about the world and our place in it. Generally, dualisms can help us bring order into complex issues, but in reality, most things work on a spectrum. Dualisms are exclusive by definition, and there is often a normative dimension to the two counter-terms.

Because these concepts seem both inseparable and unmixable, there is some insight to be gained by walking along their borders and noting where spaces blend, artifacts mix, and words become ambiguous. It is the area where definitions are incredibly hard, often circular and nonsensical. While language works maybe a bit too well with dualistic approaches, design can offer more possibilities and allow fresh and unexpected ways of generating meaning.

Therefore, the goal of this project is to better understand the dualistic view of nature and culture to reshape it visually and address the various nuances of the topic in a visual medium that allows an onlooker to have an active part in the creation of meaning: video games.

The game world as a digital space is entirely human-made and designed, and computers excel in rationalization and uniqueness. However, once the phenomenon of “play” comes into consideration, the lines become blurry again. With this in mind, video games connect to the nature-culture topic in two ways. One is computer technology as something very far removed from nature; the other is the phenomenon of play. How are our ability to play and the creation of culture linked? Through playing a video game, we may be able to cultivate a new way of looking at the world. However, this is not about going back to some naive image of nature but about imagining new approaches, creating new pictures.

After a small detour into Aristotle’s ethics of the good life, the importance of our self-image as rational beings came into focus. In the Western tradition of philosophy, it is difficult not to see the split between rational and irrational in a normative way. By trying to gain more clarity, proposing sounder arguments, and getting to the truth, philosophers have split one into many — created antagonisms and antitheses, and created a self that reaches for a higher truth. At the same time, the Other is irrational, passive, and part of a world of appearance rather than concept. It puts mind over body and denies rationality to anything other than the human mind.

Nature-culture has a lot to do with the relation between subject and object. Ultimately, it is not about changing the world, but about changing our way of seeing, dominating, and controlling it. We oscillate somewhere between protecting and destroying it and render it either helpless or dangerous. The goal was to embrace these topics in a video game, where borders are fluid, and the players can recraft their self-image and sense of agency. 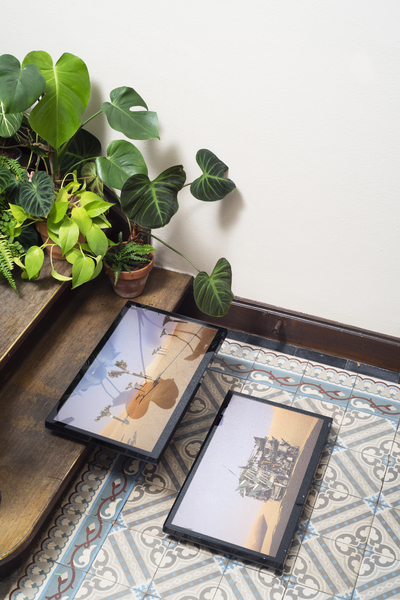 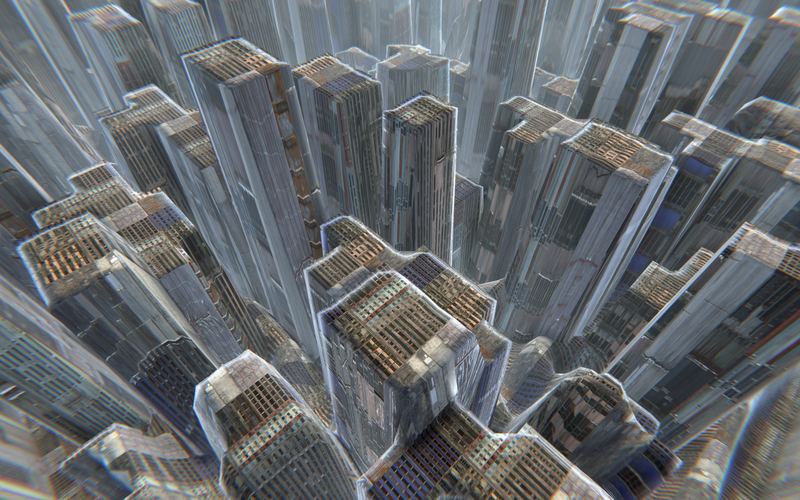 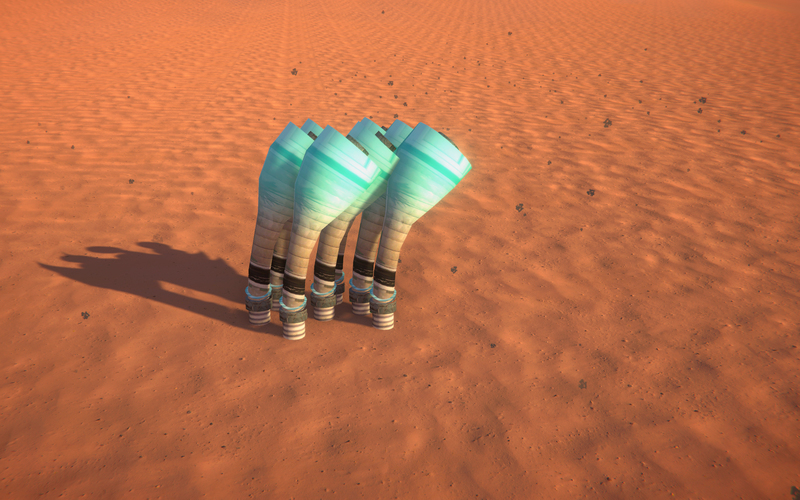 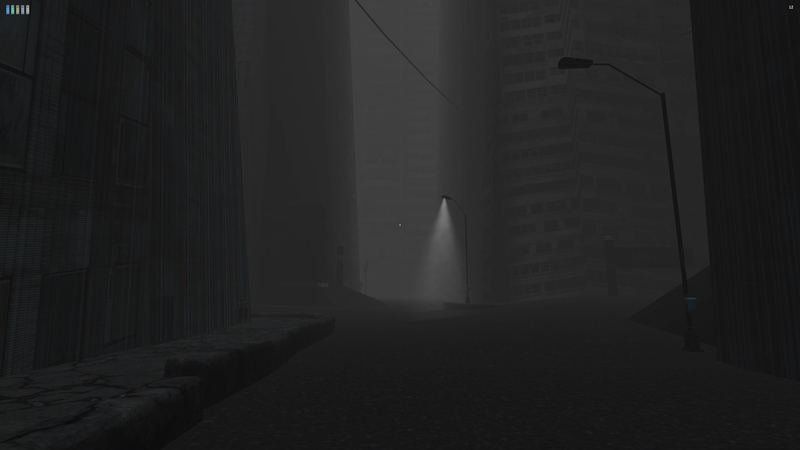 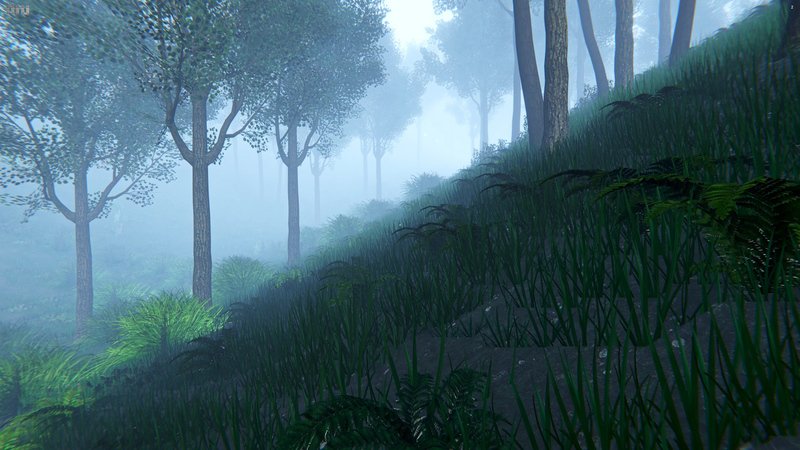 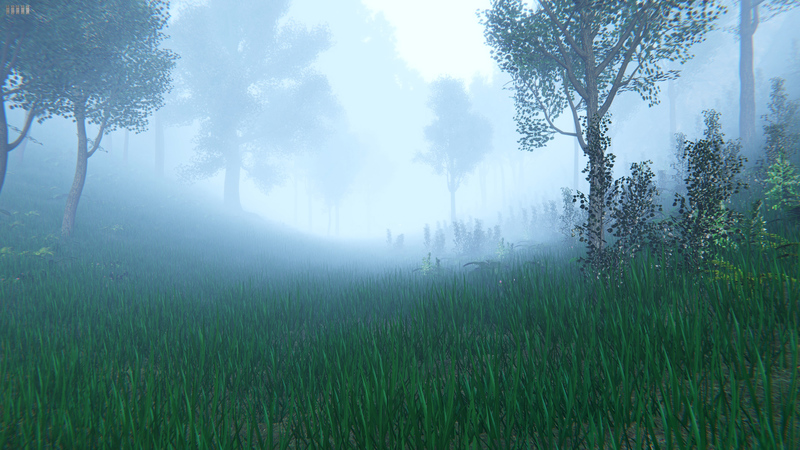 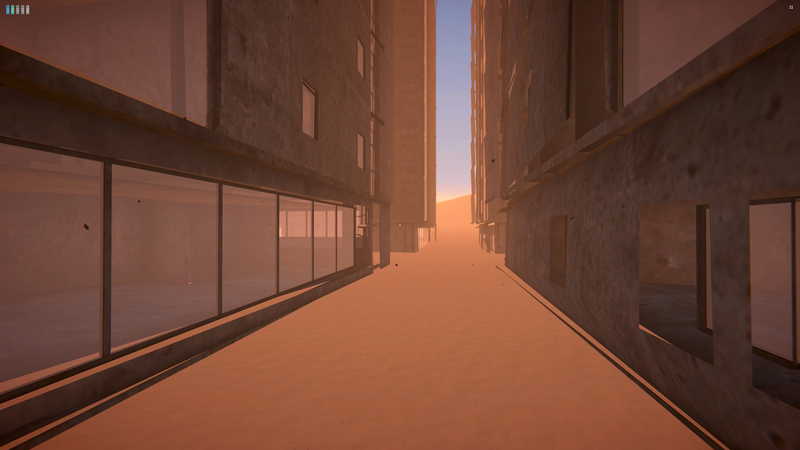 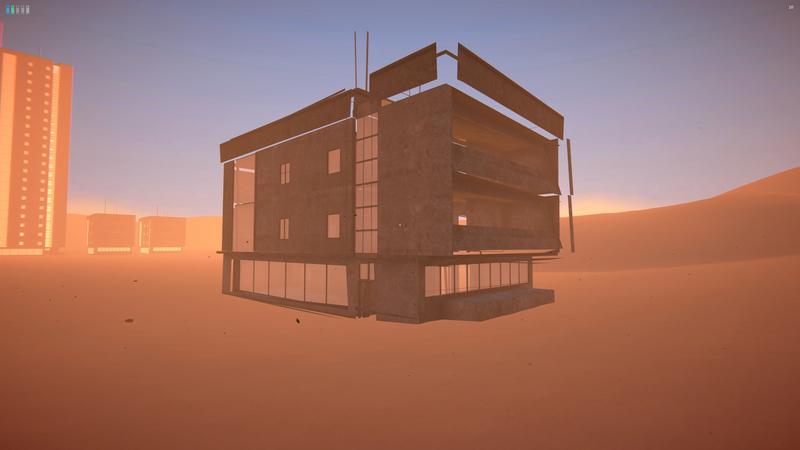 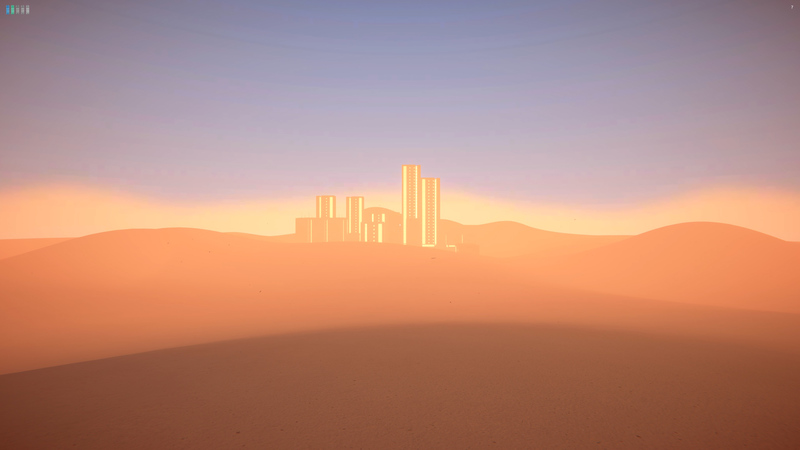 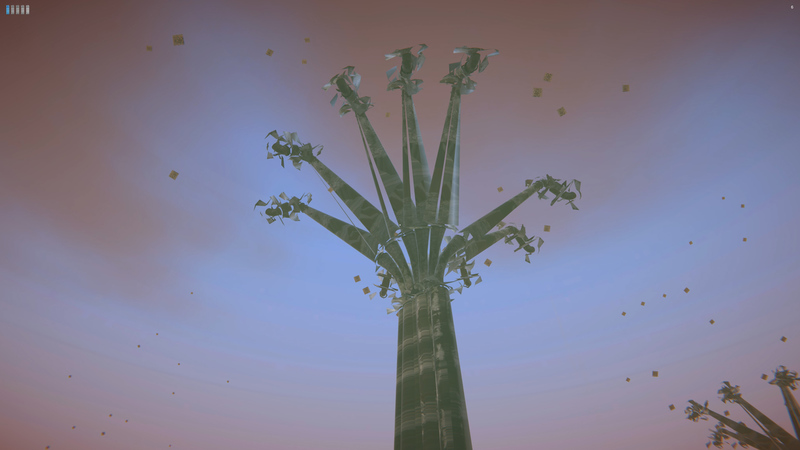 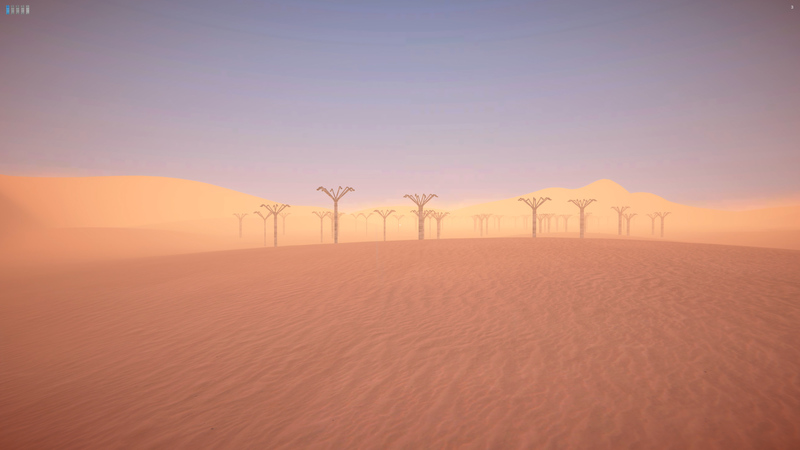 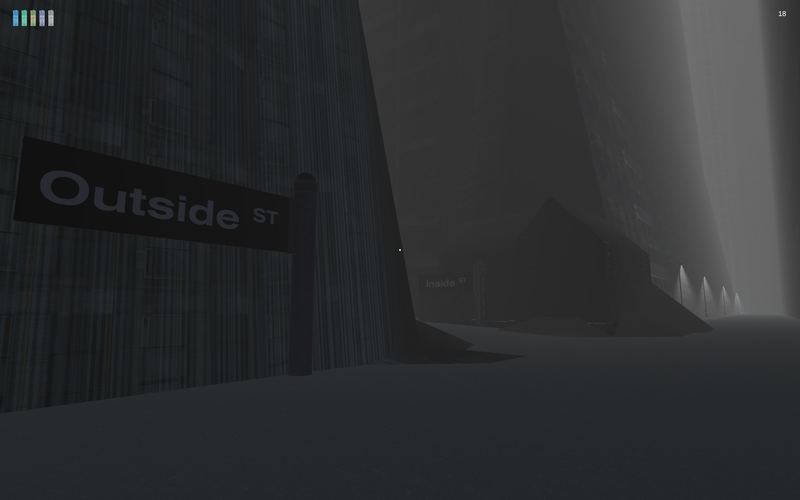