We live in a labour society in which people believe in the promise of being able to secure their livelihood, prosperity, and high quality of life through work. From the economical point of view, however, a lot of work like housework, care work, educational work, etc. is, as such, not even recognized as proper work. Instead, people who do this kind of work might still be considered to be out-of-work and are often presented as a threat to the economy. But even if we look at actual wage workers, we shall find that they are doing their jobs under increasingly precarious conditions. Due to the flexibilization of working hours, fixed-term contracts, internships, pseudo self-employment, low salary, and other forms of precarization, securing one’s livelihood is no longer necessarily guaranteed by wage labour.

Do we really want to live in such a labour society? Admittedly, it is one of the best forms of society in history. Nevertheless, the question remains, whether we could not imagine something better than a society in which people have to work to the point of exhaustion and often in exploitative, precarious conditions? Is it the only way to ensure a dignified existence? The dream of a life after the labour society is not new, and yet it remains highly relevant to this day. The COVID-19 pandemic has proven how much we depend on labour. People must fear for their existence and are demanding the right to work much as in earlier times. But in fact, the thing they actually aspire to is the right to exist in dignity. Is ensuring existence without the current work culture not possible then? Our history has often shown that things can always be different. However, it seems that, today, we have no longer any concept of what a different and better future might look like.

German futurologist Harald Welzer criticizes the lack of images of the future (Zukunftsbilder) in today’s society which is, in other words, the lack of positive goals people in society aspire to. He sees a possible solution for motivating people to take action in the creation of realities that have a concrete connection to the lifeworld and situation of its contemplators.

Visualizing utopias can offer a solution for creating this concrete reference through tangible pictorial representations of future ideas and dreams. The shaping of realities demanded by Welzer may, therefore, be understood as a design task. People can relate to utopian ideas that have been successfully designed. It would help people to overcome their “lack of imagination” and motivate them to create their own positive images of the future and to act accordingly.

With this MA thesis, I pursued the goal of visualizing a very concrete utopia, a utopia of Switzerland after the labour society. The main research question of this thesis is, therefore: how to visualize utopia? It was specified by following sub-questions: how does a utopia have to be visualized so it fulfils its main purpose, a critique of the social injustices of the present society, at best? How have utopian ideas been visualized so far? Is there a single approach suitable for all kinds of utopias? Which specific visual and conceptual strategies have to be pursued to portray a convincing utopia of Switzerland after the labour society? 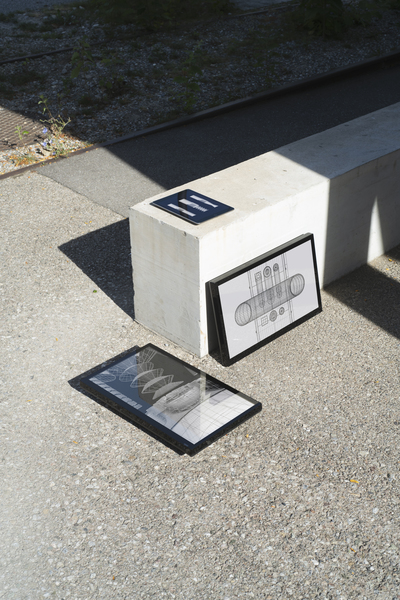 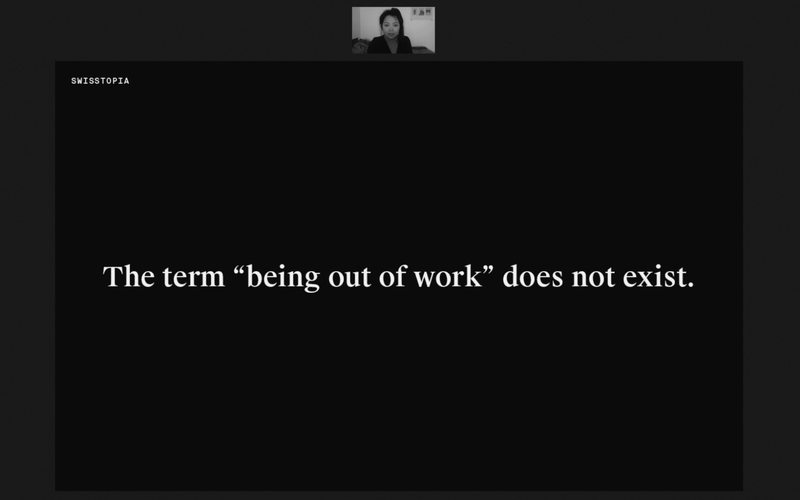