In our current society it seems crucial to increase awareness of interdependence in our everyday lives as “beings in the world”, both collectively and individually, and in our interaction with the ecosystem of Earth. The current pandemic only shows and stresses the relevance of our awareness interdependence. This became the starting point to consciously understand – as a being in an interdependent world – interdependence and to attempt to interpret through visual experiments. Therefore, visually communicating interdependence became simultaneously the motivation and the goal informing this thesis.

This project investigated how interdependence could be depicted for visual communication, using an experimental method, supported by a theoretical-practical approach. It combines conceptual research, observational data drawn from “real life” events and a practical creative process that has materialized in a considerable number of visual design experiments. A poster was the chosen medium to implement, through visual language, the communication of interdependence using iconic elements and typographic form as a graphic image. The methodology employed can best be described as empirical and causal, supported by other methods such as observation, analysis, comparison and analogy. The project is simultaneously research-based in its conceptual dimension permeated by a philosophical tone, and practice-based regarding its visual designing dimension.

The existing interdependence, unveiled by recent real-life events such as the current pandemic and the partial regeneration of nature/environment, took shape in a chosen quote — form is emptiness, emptiness is form — and this “concept” became the foundational framework for the practical creative process within this project, once the meaning of the aforesaid sentences translates interdependence.

In the course of the visual designing process, the experiments were explored until the iconic interpretation of form is emptiness was reached, thus allowing to communicate interdependence through graphic composition, typographic form and pictorial image.

For the purpose of practice-led iconic research, the designs developed during the practical creative process were divided a posteriori into Poster Studies that include selected series of visual experiments. These were analysed and described to understand which parameters, visual languages and other aspects contributed more efficiently to facilitate for the beholder the understanding of interdependence and visual experience of the meaning embedded in the quoted sentences. The Final Poster is the design and visual communicational solution of this thesis journey that attempted to answer a hidden question: which ground/graphic and iconic forms together as an image visually communicate better the sensuous and conscious experiences of interdependence?

In the poster, words and image can effortlessly be seen as an inseparable whole, the oneness of visual and written “languages” that, here, are not thought of as two languages but rather (re)designed as one complete language, albeit we can view their differentiable elements for the sake of description. The quote can be felt as holding the same status as the image in the sense that it is not embedded as a conceptual thought alone since its meaning goes beyond the intellectual order. 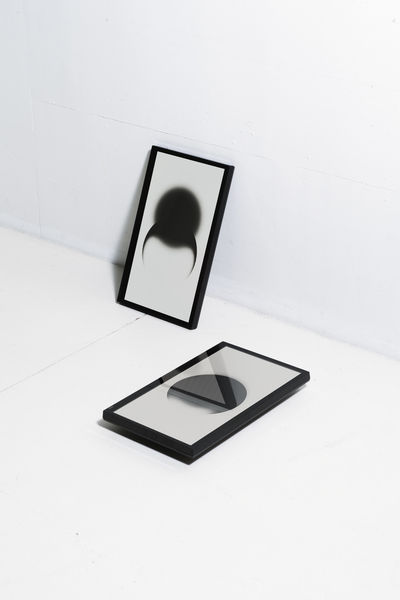 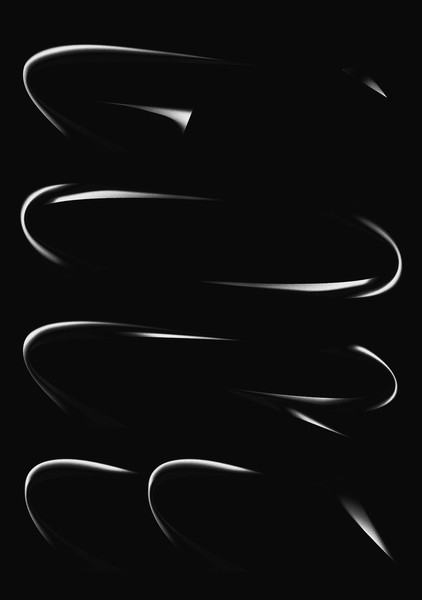 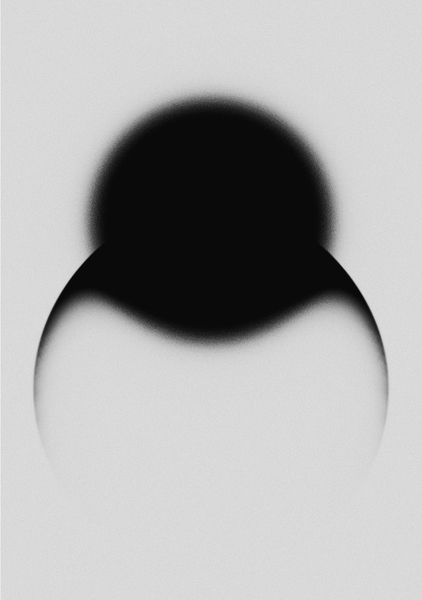