The Anatomy of Photography

The notion of a galloping horse on the one hand and bacteria or the concealed structures of our bodies on the other one could only be made visible and accessible to an audience upon the invention of the photographic medium. To this day, photography has remained a popular and efficient means of preserving evidence and spreading knowledge in medical science. Primarily due to the close similarity between the physical world and its depiction in photographs, the conviction that photography represents an unbiased reflection of nature is still quite prevalent, despite the dawn of digital photography and today’s new means of image manipulation that tend to awaken distrust in the credibility of the medium as such. Anyone who has used the wide-angle lens and flash of a mobile-phone camera will, no doubt, be able to confirm that it does not require actual image manipulation to warp the appearance of the physical world depicted by a photograph. This renders apparent how the information communicated by means of a photograph does not only depend on our anatomical and cognitive abilities deciphering the depiction. In fact, it is the result of a complex interplay of factors involved throughout the creational process resulting in a photograph. These factors are responsible for the image aesthetics of a photograph: the core concern of this research-based thesis.

Throughout my career as a photographer in the service of veterinary sciences, I have encountered peculiar image aesthetics regarding the photographs found in both research and, especially, the educational media. They provoked me into questioning the ability required to fulfil their intended tasks. In veterinary medicine, the intent is to preserve, show, and spread visual information both credibly and unambiguously. Since these photographs are, in most cases, only used within the context of verbal information, the intention with which the photograph was taken can easily be deciphered by its respective professional beholders. Any ambiguity and amateur-type execution of such depictions can lead to suppositions concerning both the respective research and the researcher. Consequently, this thesis aims to explore and fathom the complex interplay of factors and parameters influencing the image aesthetics of photographs of anatomical specimens in veterinary medicine. To discover the aspects constituting these image aesthetics, a theoretical and practical approach to research was adopted, within which elaborate photographic experiments were paired with contemporary and historical image research. The findings as presented in this thesis will offer an overview of the configuration of the relevant parameters and factors responsible for the image aesthetics perceived by the interpreter. In addition, it should draw attention to the importance of professional expertise and, consequently, professional co-operation in medical photography. 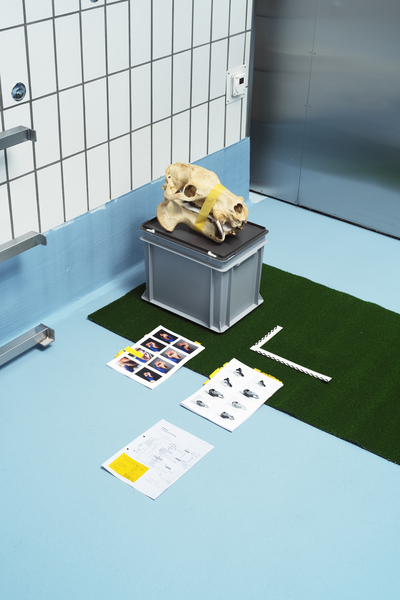 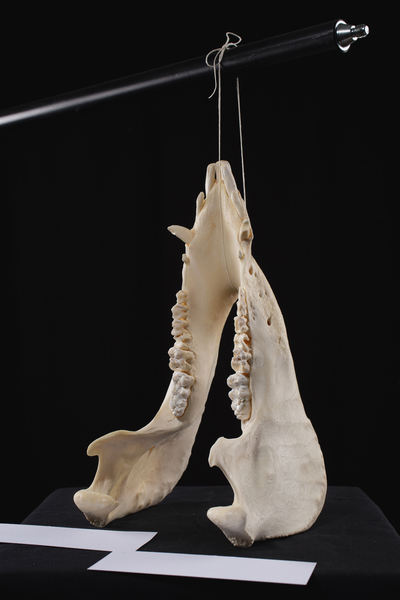 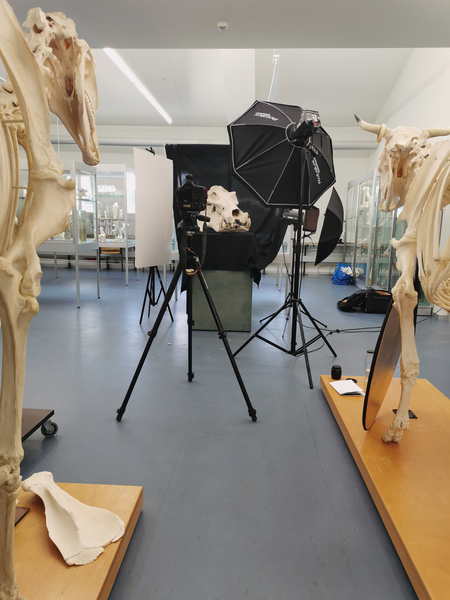 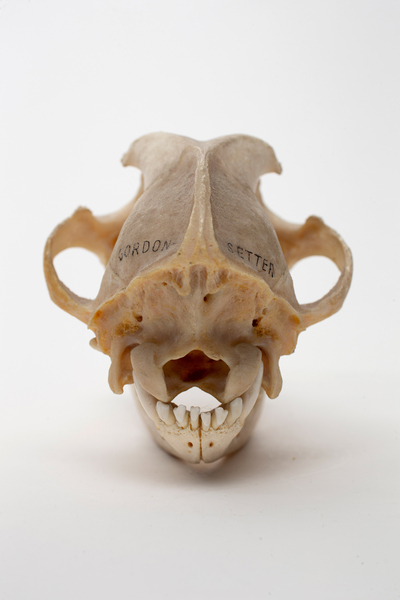 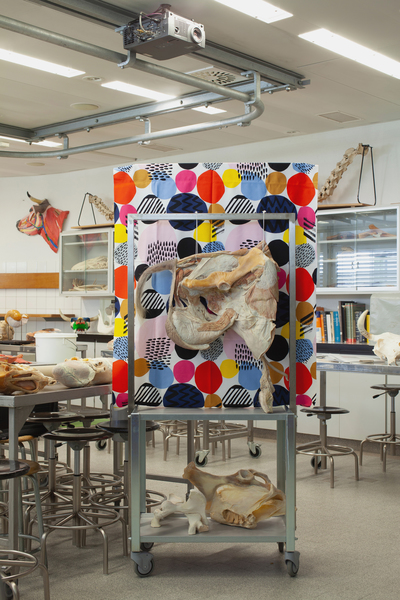 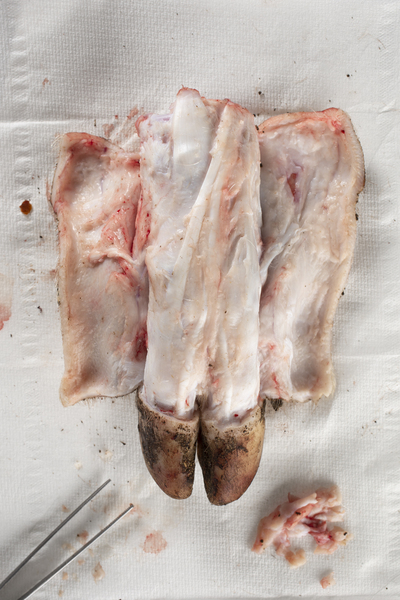 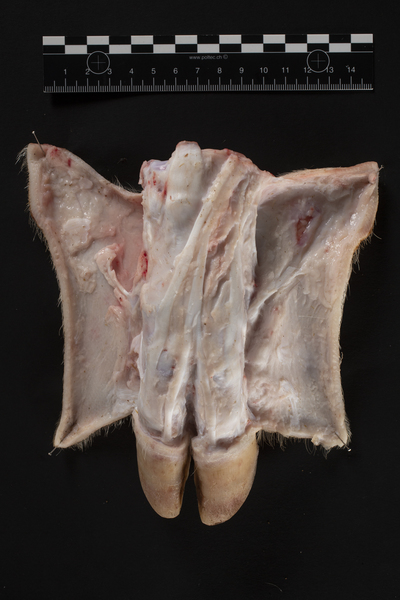 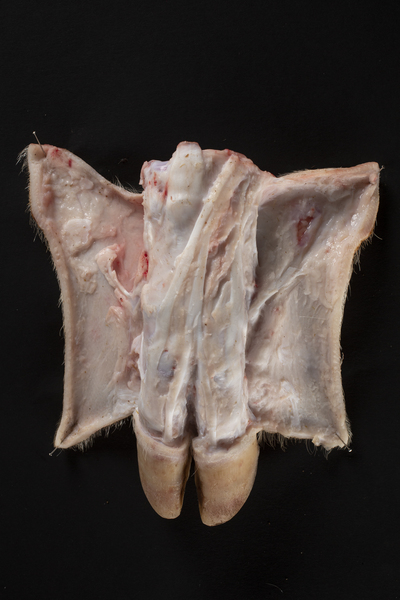 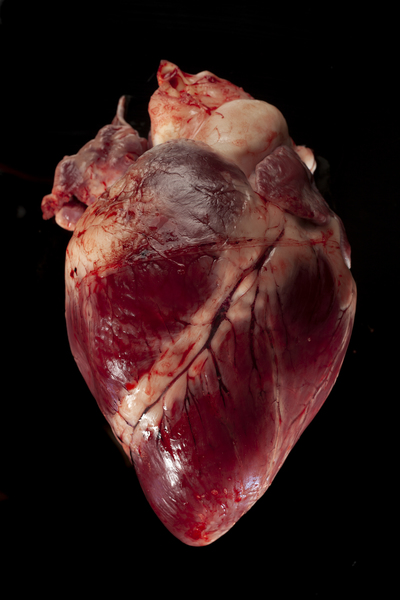 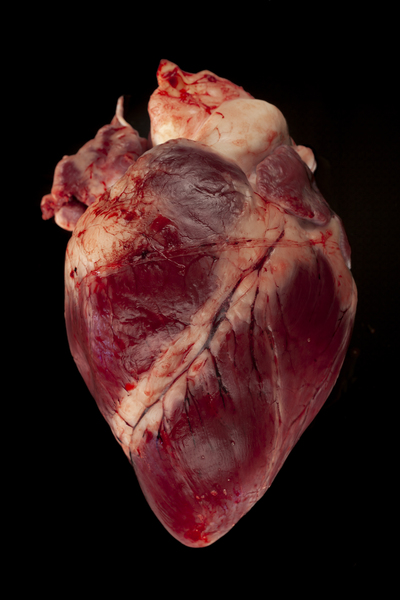 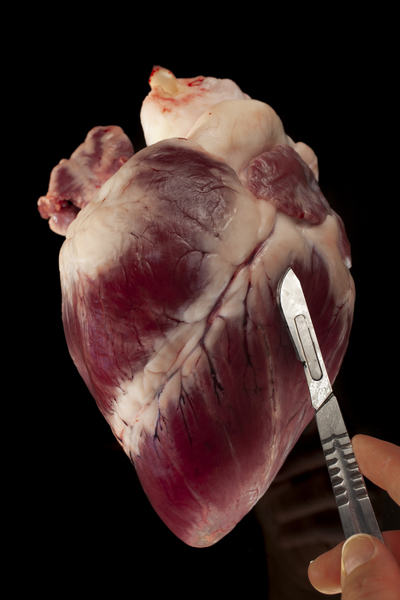 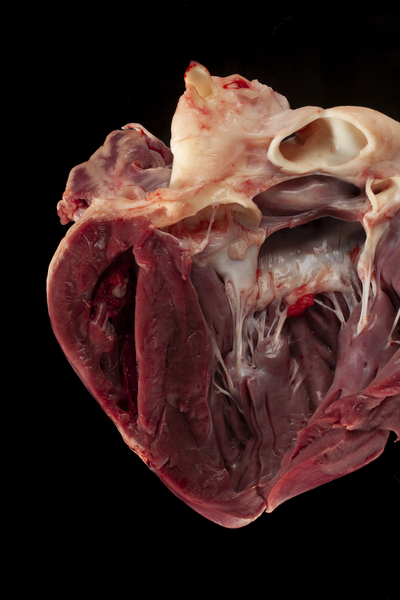 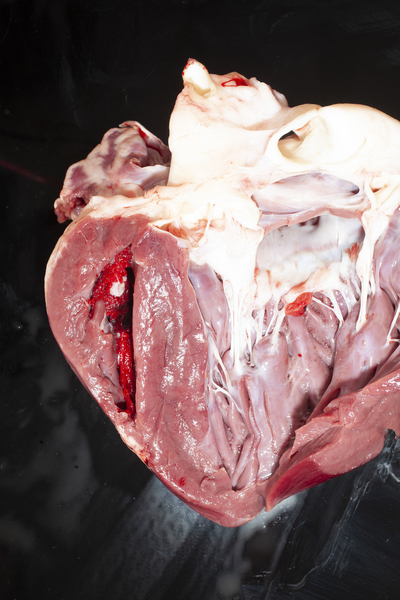