Borders*: a visual study of the border as a social, geographic, and economic entity in the era of mass migration.

Borders organize our realities and “define how we understand and represent the world” (Anssi Paasi, 2007, p. 69). Borders create identity, culture, and history. As a European, crossing a border rarely affects me: my Italian passport is the key to travelling and settling down almost anywhere in the world, with no trouble at all. However, this does not apply to everybody. Europe, and the world, can be experienced in radically different ways, depending on one’s nationality, culture, economic status, the political situation in the country of origin, and so on. Nonetheless, no common maps visualize these fundamental differences between migrants’ experiences: the borders all look the same; there is no visual hierarchy, just a thin organic line. Maps are the only functional visual representation of borders and none express and mirror their true influence. Borders are a powerful instrument: however, common visualizations simply show them as neutral entities.

In Italy, as in other countries in the world, ultra-nationalism is on the rise, fomenting racism and violence towards people whose only intention is to pursue a better and safer life. This is where I intend to place my project: establishing a bridge between the migrant and the host country. Usually, you can understand how privileged you are only when comparing your condition to somebody else’s. Therefore, I aim to visually express the drastically diverse experiences of migrants while crossing the same geographical border. By ‘experience’ I mean a collection of official data, for instance required papers or immigrants’ acceptance rates, that will affect the crossing of the said border for a migrant. Borders* is a visual exploration of the power of boundaries, which remains invisible to the eyes of onlookers; my intention is to try and create a visual language that can systematically represent it. By adopting an objective approach, I plan to show the shape-shifting aspect of borders. I intend to utilize the line as a medium to show how a border can be an open door for someone and, at the same time, a high and unsurpassable wall for somebody else. With this project, I want to visually translate information that is already present and usable by the public but which is, since it is scattered between different official sources, difficult to access for an objective and full view of the current situation. Therefore, in this thesis, the border becomes the visual representation of agreements and policies, cultural friction, and inequities.

Borders* is not meant to be seen as a final product but as a starting point for a global discussion on making the topics of borders and migration more approachable, comparable and understandable to the wide public, to raise awareness and interest. My intention is not to change anybody’s opinion on the phenomenon of migration: I want to state the facts as they are, without a personal interpretation. Borders are mainly in our minds, and the high walls and fences at the frontiers are just their physical representations. Migration is a product of borders; therefore, it originates from within us humans: we are all responsible for this phenomenon and its consequences, and Borders* aims to make it visible. 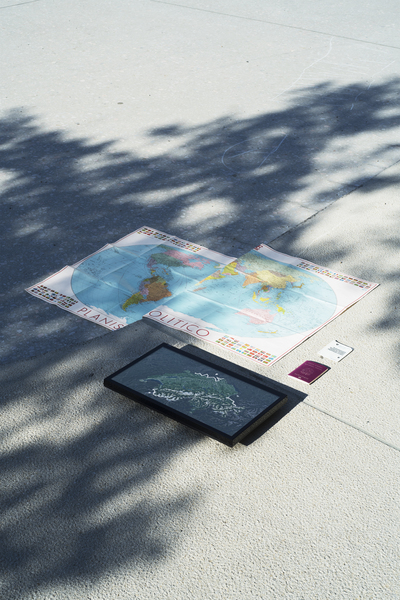 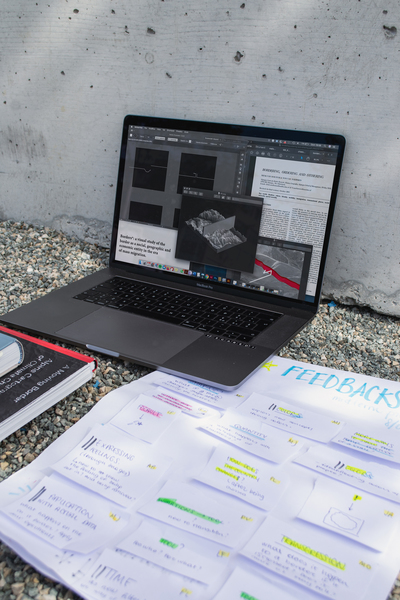 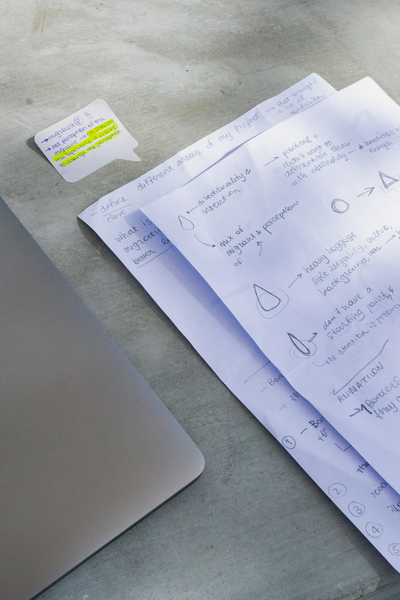